Can Running Be Contagious? This Study says so 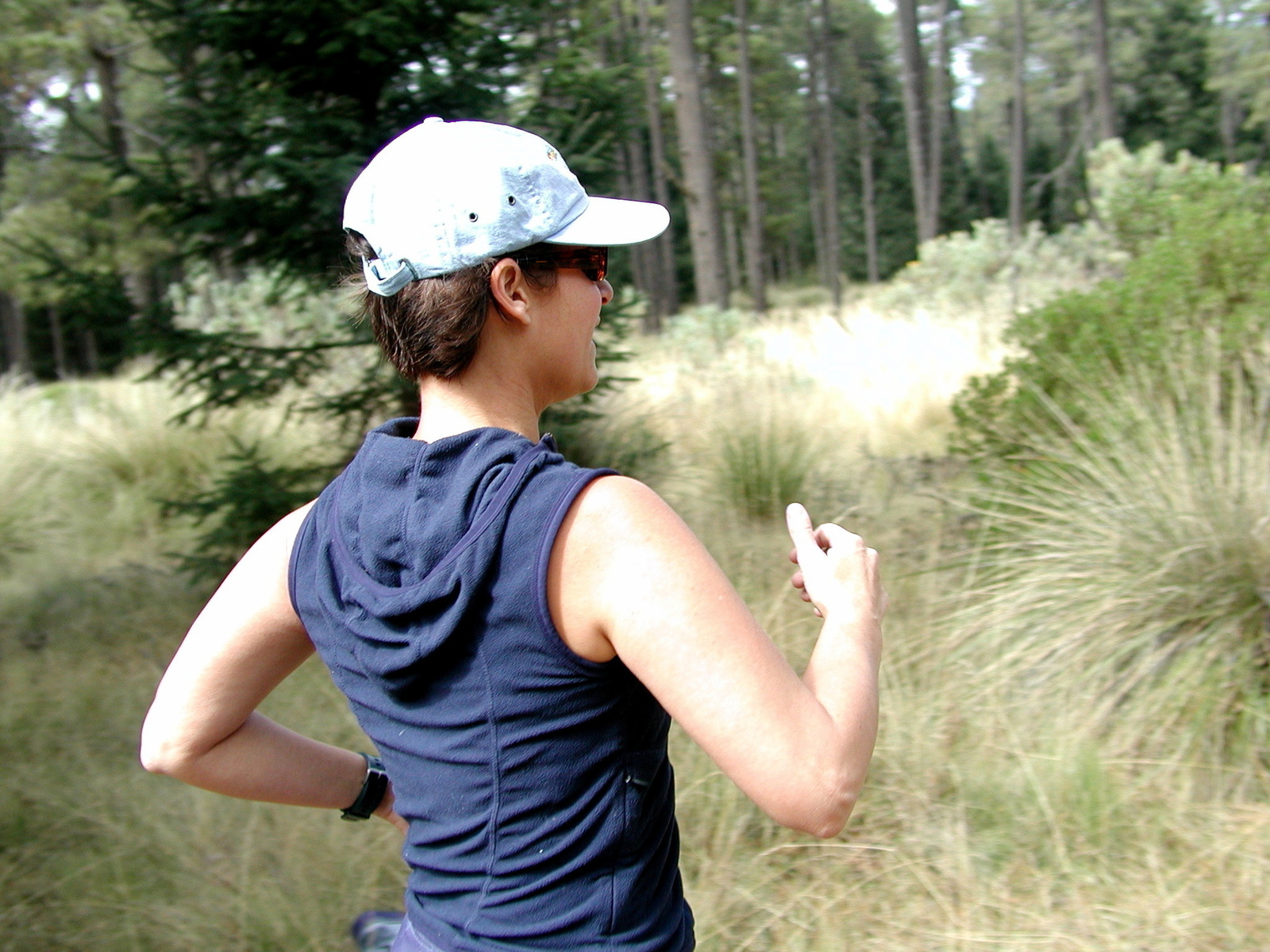 Do you love to run and also share your running data with family, friends or anyone else via a running or fitness App? Now a study has found that sharing your running data may make running more contagious. According to the study, People ran more, faster and ran more often if their friends were using one of the same apps like theirs.

The new study published in Nature Communications of the daily-recorded exercise patterns of over 1 million runners over five years and the results shows that exercise is socially contagious. “Knowing the running behaviours of your friends as shared on social networks can cause you to run farther, faster and longer,” said Sinan Aral, David Austin Professor of Management at MIT Sloan School of Management.

Aral and colleague Christos Nicolaides of MIT used a data set that recorded the geographic location, social network ties and daily running patterns of over 1 million individuals who ran 359 million combined kilometres and logged those runs digitally in a global social network of runners over five years. The data contain the daily distance, duration, pace and calories burned during runs undertaken by these individuals, as recorded by a suite of digital fitness tracking devices. The results, says Aral, revealed “strong contagion effects.”

Gender matters too. The contagion is most pronounced among men, with men influencing other men to run farther and faster. In this regard, men may be more competitive and, specifically, more competitive with each other. Influence among same-sex pairs is strong while influence among mixed-sex pairs is weaker. Both men and women influence men. However, only women influence women who have reported, in earlier studies, being more influenced by self-regulation and individual planning than by their peers.