5 super food that are as effective as drugs or supplements 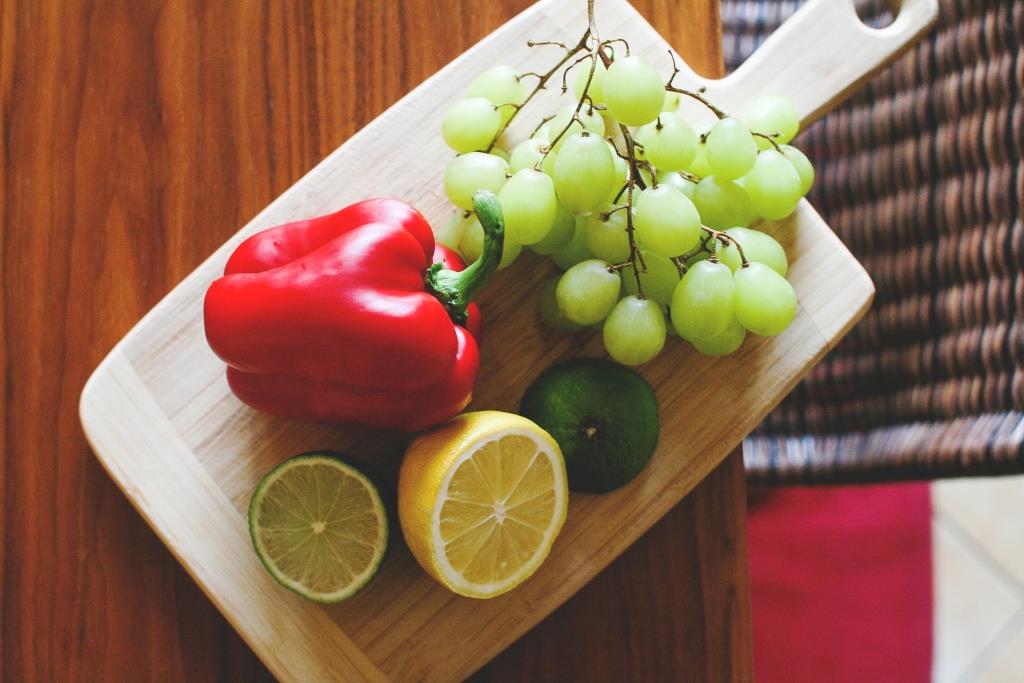 We are living in the age of multivitamins and health supplements which are readily available. Few years ago, multivitamins were only given on prescription if you had a proven deficiency of certain vitamin(s). But now, there are a range of them available for easy purchase online and offline. As per an industry estimate, the nutrient supplement market is likely to reach $175 billion globally by 2020. These supplements are good in treating certain deficiency but we need not make our life depend on it. We need to explore natural food as an option as sometimes they actually work better than prescribed drugs.

Let’s get started with some of the natural food that you can consume regularly to address certain health issues. The brown coloured cinnamon is a popular ingredient of spices in South Asia, in countries like India and Sri Lanka. It comes from the bark of trees and is widely used as a medicinal remedy in many countries. Cinnamon are known for reducing bad cholesterol and lowering fasting blood glucose in those suffering from type 2 diabetes. It’s important to remember that there are 2 types of cinnamon available in market – cassia variety and Ceylon cinnamon.

Cassia one is popularly known as Chinese cinnamon and are readily available across the world. Ceylon cinnamon, which is native to Sri Lanka, is more difficult to find and more expensive. Ceylon one is a milder, but more expensive option as it come from a different tree and an is known to show better results and lesser adverse effects. The magical yellow has been in medicinal use for the longest time already in Indian and Chinese history. Known for its anti-inflammatory properties, turmeric powered has been consumed along with milk for the treatment of inflammation, muscle pain and for faster recovery from an injury. This is because of Curcumin which is the main active ingredient in turmeric. Given that it is a potent anti-inflammatory, it is a must have food component to help with arthritis. Garlic again is used for medicinal purpose in India and China for many years. Ginger is commonly added to tea, Indian curries to provide better taste to the recipe. Apart from being a great taste agent, ginger is used to relieve symptoms of cold, ease stomach discomfort and treat feeling of nausea.  Ginger is also proven to help with the feeling of motion sickness and there is a study to confirm this. The researchers tested with naval cadets who were not regular with sailing in heavy seas. They found out that fewer symptoms of nausea/vertigo were reporter and ginger root ingested.

So next time you plan to pop a medicine before you travel, do spare a thought for gingers. Tea is the most sought after drink around the world but it has been mostly the processed or the black tea that was consumed most. Green tea became popular in last 2-3 years and now more and more people are falling for it, and why not, given the hosts of health benefits one can drive from it. This tea is so amazing mainly because of the main polyphenol – epigallocatechin gallate (EGCG) in it. EGCG is a powerful antioxidant that neutralizes free radicals, protecting cells and molecules from damage. Green tea is also known to stimulate your metabolism, helping in faster burning of fat.

Note: So as we have seen, we are already surrounded by natural herbs, seeds and ingredient that mankind has been using for many years for medical use. So, before you pop a pill next time, please do check if we have a natural alternative to help you instead.