Why more and more people are becoming vegetarians today? 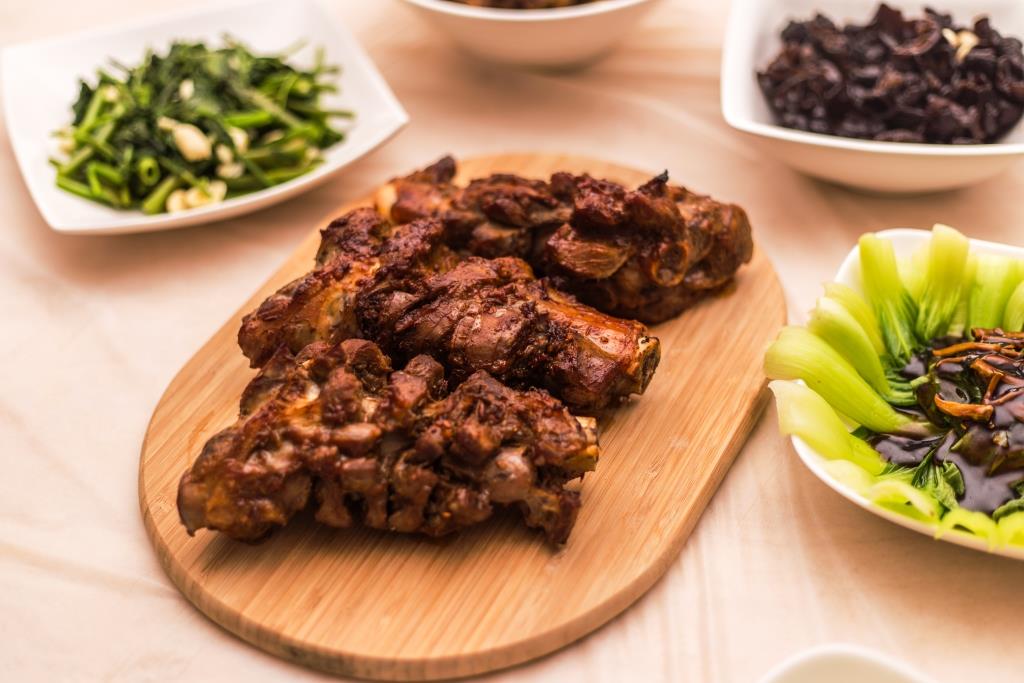 What is driving people to go Vegan around the world today?

Yes, more and more people around the world are quitting their love for meat and are going vegan or vegetarian today. Going vegan is a very personal decision and by the means of this article, we are only highlighting the facts and beliefs that drive people to give up or limit their intake of non-vegetarian food. People who are concerned about improving their health are drawn to it for mainly two reasons:

1) They consider that removing meat from their diet will remove or minimize certain disease causing elements such as  high fat and cholesterol that are found especially in red meat.

2) Plant based food including vegetables and fruits are rich in essentials vitamins & minerals, fibers, antioxidants, iron, calcium etc. They are low in fat, sugar and carbs which are the cause of ailments including obesity, diabetes, heart diseases and cancer.

One school of thought also suggests that vegans tend to live longer or have higher life expectancy. A research report from Loma Linda University in California claimed that vegetarians outlive the meat eaters and had a 12% lower risk of death compared with non vegetarians.

From the environment point of view If you have come across various moves by Peta and other organization in recent time, they have been showcasing a very valid concern of increased carbon footprints because of meat consumption all over the world. The production of meat requires crops, water, grains to feed animal, shelter for animals leading to significant contribution to environment degradation as it puts more burdens on the nature. Further, the transporting of meat requires more burning of fossil fuels resulting in increased carbon footprints.

Globally, over 14.5% of all greenhouse gas pollution is be attributed to livestock, according to the U.N. Food and Agriculture Organization. The report further says that a staggering 51 % or more of global greenhouse-gas emissions are caused by animal agriculture.

Another study published last year reported that the red meat requires 28 times more land to produce than pork or chicken, 11 times more water and results in five times more climate-warming emissions. When compared to staples like potatoes, wheat, and rice, the impact of beef per calorie is even more extreme, requiring 160 times more land and producing 11 times more greenhouse gases.

These results are convincing enough for people caring about the planet to considering switching to plant based diet.

Spiritual, moral, social and cultural reasons are why many people in our societies stay away from meat. This concern has been around long before the health and environment came into picture. Some communities are against killing of animals especially when the animal free alternatives exist and form their moral justification. Killing animals solely to enjoy the taste is arguably wrong according to some people. In India, many people avoid eating meat on certain days of the week because of their spiritual beliefs or justification.

We spoke to Amit Mehta, Founder & CEO, Unived Healthcare, who shed more light on why people are going vegan around the world & how does it contributes for a better health.

Amit said, “Vegan is not a dietary choice, Vegan is a lifestyle. When one fully understands the unquestionable and multifaceted benefits of going vegan, then making the decision is very easy. Leading a whole-food plant-based lifestyle is the best decision you can make for your own health – there is a raft of research in the scientific community that confirms that diseases such as diabetes, hypertension, cardiovascular complications, osteoporosis, and a lot more can be prevented (and treated) by going plant-based. This, is also more sustainable for our environment – each day forests are being mowed down to build grassland for grazing, the amount of de-forestation, water required to grow crops for grazing, and then water and fuels required to grow, murder, package, and transport just a pound of meat – is unimaginable.

We are seeing a shift of thought in the younger generation as they are quick to understand these implications. Top athletes across sports such as football, tennis, running, basketball, squash, and who would have thought – even powerlifting – are busting the meat-protein myth and are going Vegan. You can now see Vegan restaurants opening almost every week, top chefs have turned their fine-dine restaurants to completely Vegan, supermarket isles are now lined with dairy-free options for milk, cheese, and ice-cream. Sports nutrition brands are offering plant-based proteins, clothing and shoe brands are offering vegan alternatives, a vegan food option is also available on all international flights and most major hotels.

India, while predominantly vegetarian, still has a large milk consuming population. As dairy is a big part of our food habits, from ghee in sweets and roti, to milk in lassi and dahi – it will take some education as well as cost-effective alternatives if we wish the masses to change. It is very much possible, but to bring change at this level requires both constitutional as well as industry driven efforts.”