6 winners to run in Himalayas for #RunHimalayas challenge by Nike 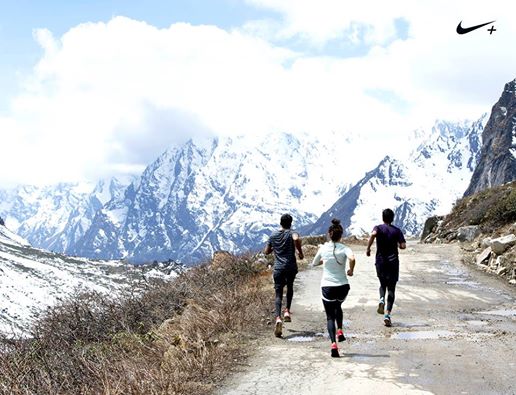 This unique running initiative by Nike to run in Himalayas is now nearing the final showdown.

About a month ago, runners were asked to download and use Nike+ App and record maximum kilometers in a month, between July 15, 2014 and August 27, 2014. Now, at the end of the contest period, 6 runners have been chosen as winners after clocking most kilometers in a month on their Nike + account.

These runners will now participate in an epic run in Himalays with Nike, which is an all-expense paid trip to run in the absolutely picturesque Himalayas. Each Winner will now receive the following: