Ayurveda and Yoga: Twin Paths to One Goal 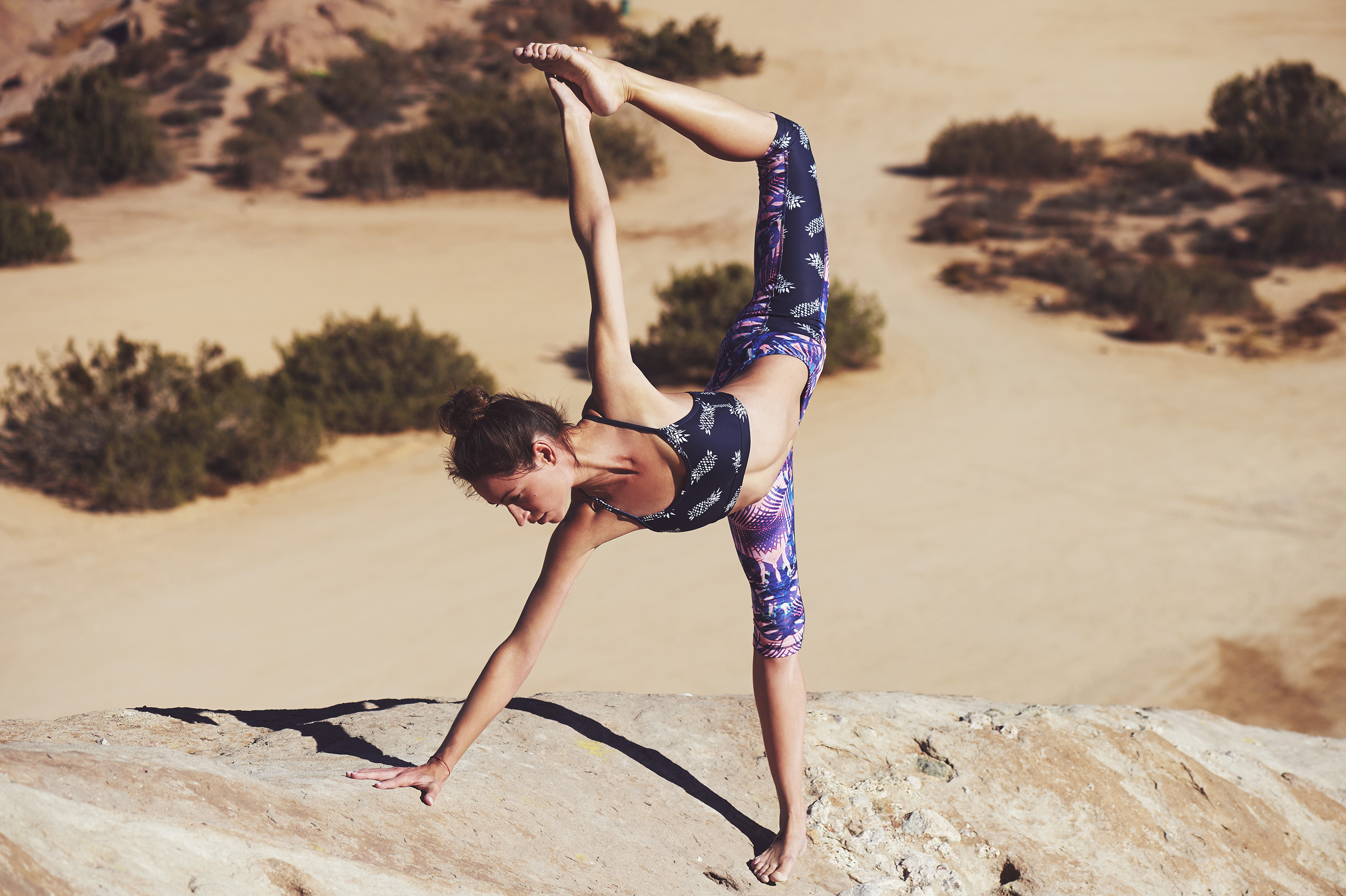 ‘Yoga’ is a Sanskrit word that means ‘to join’ or ‘to link’ or ‘to combine.’ Although, the word can be used in various connotations, its fundamental meaning is to join or link the soul to God or the ‘Supersoul.’  The process of Yoga (that is, of linking the soul to the Supersoul) involves a step-by-step preparation aimed at balancing the body through various physical postures, controlling the mind and the senses through pranayama, and finally realizing the truth that the soul is the real conscious energy. 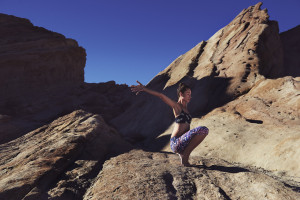 The word ‘Ayurveda’ is formed from an amalgam of two Sanskrit words—‘Ayu’ meaning a combination of body, senses, mind and soul, and ‘Veda,’ meaning knowledge. The ultimate goal of Ayurveda, too, is to attain a connection with God, though its procedures are different. Through adherence to a proper diet and lifestyle, Ayurveda aims to keep the body toxin-free, which in turn induces clarity of the mind and awakening of intelligence, leading to the realization that the soul is the real conscious energy and needs to be cared for too.

The fundamental processes in both Ayurveda and Yoga involve purifying the mind and body, controlling the mind, and finally linking the soul or consciousness with God.   According to both systems, it is this connection with God that is the ultimate purpose of human life and leads to a state of eternal bliss, even while one is resident in this material world.

Just as Yoga is not limited to physical postures and fitness, Ayurveda, too, is not limited to herbal remedies for physical disorders. Both systems have deeper levels and if practiced properly, can lead to a state of complete balance at the physical, mental and spiritual levels. Not only are Yoga and Ayurveda similar, they supplement each other. A person practicing Yoga needs to follow a specific Ayurvedic diet and regimen according to his or her constitution. Similarly, a person following an Ayurvedic diet and regimen also needs to practice Yoga on a regular basis to stay healthy.

In Ayurveda, the process of treatment or healing is not restricted to the physical body but encompasses the mind, senses, and soul as well. Yoga mainly deals with strengthening and controlling the mind and senses, it can be seen as a sister discipline of Ayurveda. This is important because we see that in general, most people today suffer from mental disorders, related to the stress-filled lifestyles that we follow. The knowledge of Yoga has proved to be very beneficial in this regard. Since all the techniques of Yoga are natural and do not involve synthetic or chemical drugs, its closeness to the principles of Ayurveda is further understood.

People generally consider Yoga to be merely a ‘fitness regimen’ or even some kind of gymnastics, but Yoga, like Ayurveda, is also a way of life and can be practiced by any person in any part of the world.   Yoga has today evolved beyond its spiritual form and come to be known as:

1) A way to calm down and relax the mind
2) A treatment for psychosomatic disorders
3) A form of physical medicine
4) An alternative and better form of physical exercise to keep your body in shape.

Although Yoga encompasses the mind, soul, and body, in the modern age Yoga has evolved as a branch of medical science. All the current research on Yoga evaluates its physiological effect on the body.  Most of the research is focused on the endocrinological, metabolic, neurophysiological and psychological effects on the body.   Moreover, its effect on human behavior and working have been shown to be useful for many states of the body.

The Achara Rasayana (code of conduct) described in Ayurveda is same as the Yama and Niyama of Yoga. Both Yoga and Ayurveda proclaim moksha (liberation from material bondage) to be their ultimate goal.  Both systems see the body as being composed of subtle and gross elements and help each other in healing.  Ayurveda takes care of the dosha-dhatu-mala (body humors-tissues-metabolic wastes), while Yoga suggests how to keep the mind balanced in different circumstances. Sattvavajaya, which means ‘healing the mind by increasing purity of mind’ is one of the three main types treatments mentioned in Ayurveda, and there is mention of the use of Yoga techniques and meditation to maintain a healthy state of mind.

The conclusion is that Ayurveda and Yoga need to be practiced side by side in order to attain a state of complete health and happiness.  During my travels around the world in last twenty years, I have encountered people practicing Yoga without a clue about Ayurveda, and vice versa. It is time now that we integrate the two systems to attain maximum benefits. I believe both Yoga and Ayurveda, are incomplete without each other.  Ayurveda and Yoga are like twin sisters that are separate in form but have a deep and fundamental bond.

Dr. Partap Chauhan, Director of Jiva Ayurveda, is an author, public speaker, TV personality and Ayurveda Acharya. Since 1992, he has dedicated himself to popularizing Ayurveda across the world.