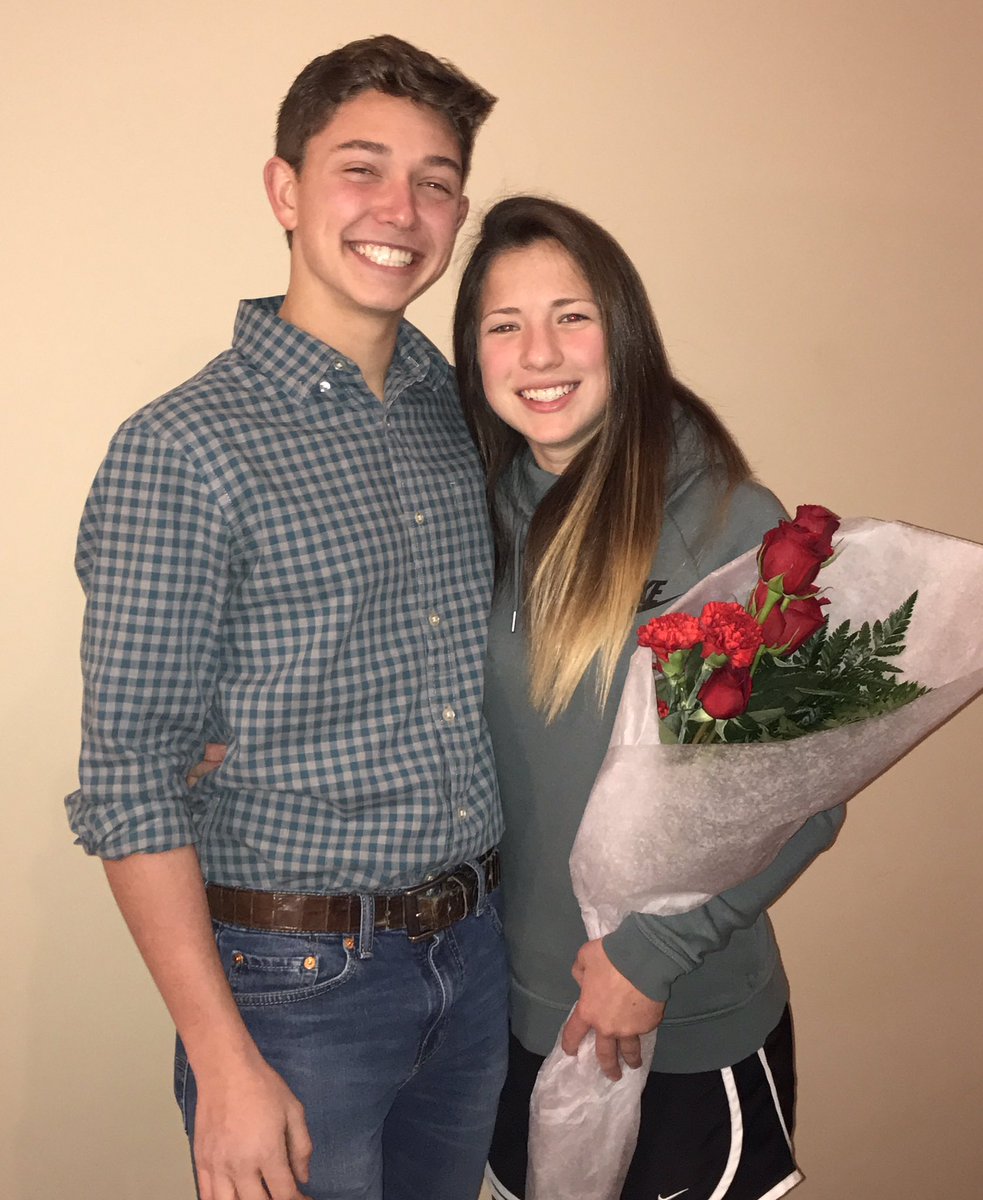 Boys have always been on the lookout for unique ways to propose or ask a girl out for a date. We have seen different ways our heroes do it in movies but what Joran Fuller has attempted is truly unique.

Joran Fuller, a running enthusiast from Findlay, Ohio,  decided to run a perfect shape to form the word “Prom” using his Strava app to ask his girl out who is also a fitness enthusiast. According to a report in the Independent, 17-year-old Joran Fuller wanted to ask his girlfriend of a few weeks to Prom but he had no clue of how to do it.  Since Joran and his girlfriend Claire are both running enthusiasts, Fuller decided to do the most unique and romantic thing ever by a running a route that spelt Prom. 16-year-old Claire Short said she was obviously going to say yes but was surprised at the way Fuller had asked her to Prom.

Claire Short’s tweet saying “But did your prom date run 5.5 miles to ask you” quickly went viral as it melted almost everyone instantly and told her he was the person to be with. The tweet has gone viral with over 16,000 retweets and over 1,00,000 likes and people are quite impressed with Joran’s creativity.

For those of you wondering what is Strava, its an App & website designed for athletes to connect with millions of runners and cyclists around the world.