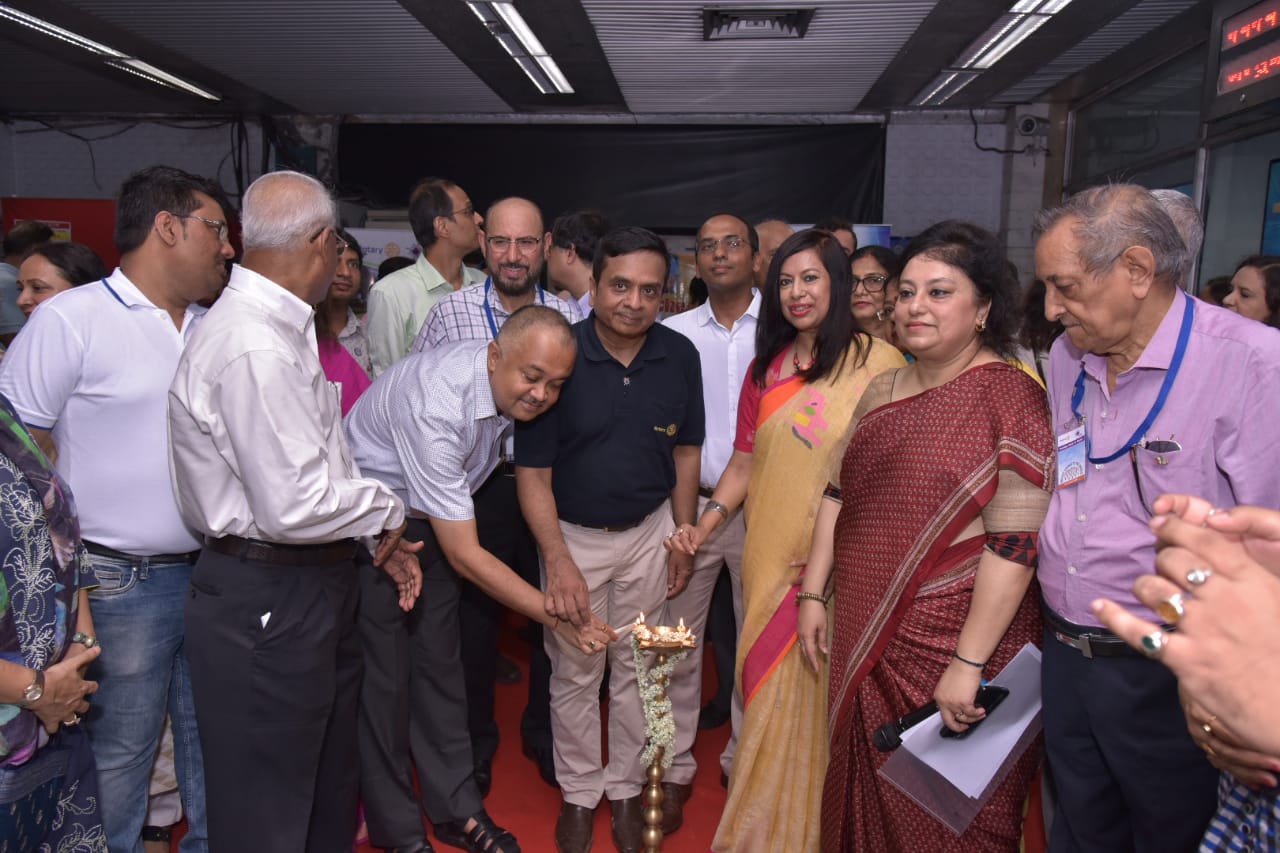 Stressful lifestyles, unhealthy eating habits, smoking, lack of exercise and increasing obesity are among the major culprits that are turning India progressively into an unhealthy nation. We are fast becoming the world’s largest when it comes to a number of health conditions including heart diseases, diabetes, stroke, thyroid, various gynaecological issues and cancers. Understanding the need of spreading health awareness and for delivering a message on the necessity of preventive care among citizens even as they go about their daily lives and routines, Medica put up health check up booths at 24 Metro stations. Manned by skilled nursing teams, the booths provided the facility of a basic check-up, including Blood Pressure, Blood Sugar and BMI readings. The people who chose to take the opportunity of getting a quick check-up were provided with the readings as a takeaway and a word of advice to find time for the most important thing in life – one’s health.

Much appreciated by the people of Kolkata, the event was greatly gratifying for the organisers, who promised to hold more such events to increase health awareness and work towards making the metropolis a healthier and happier city