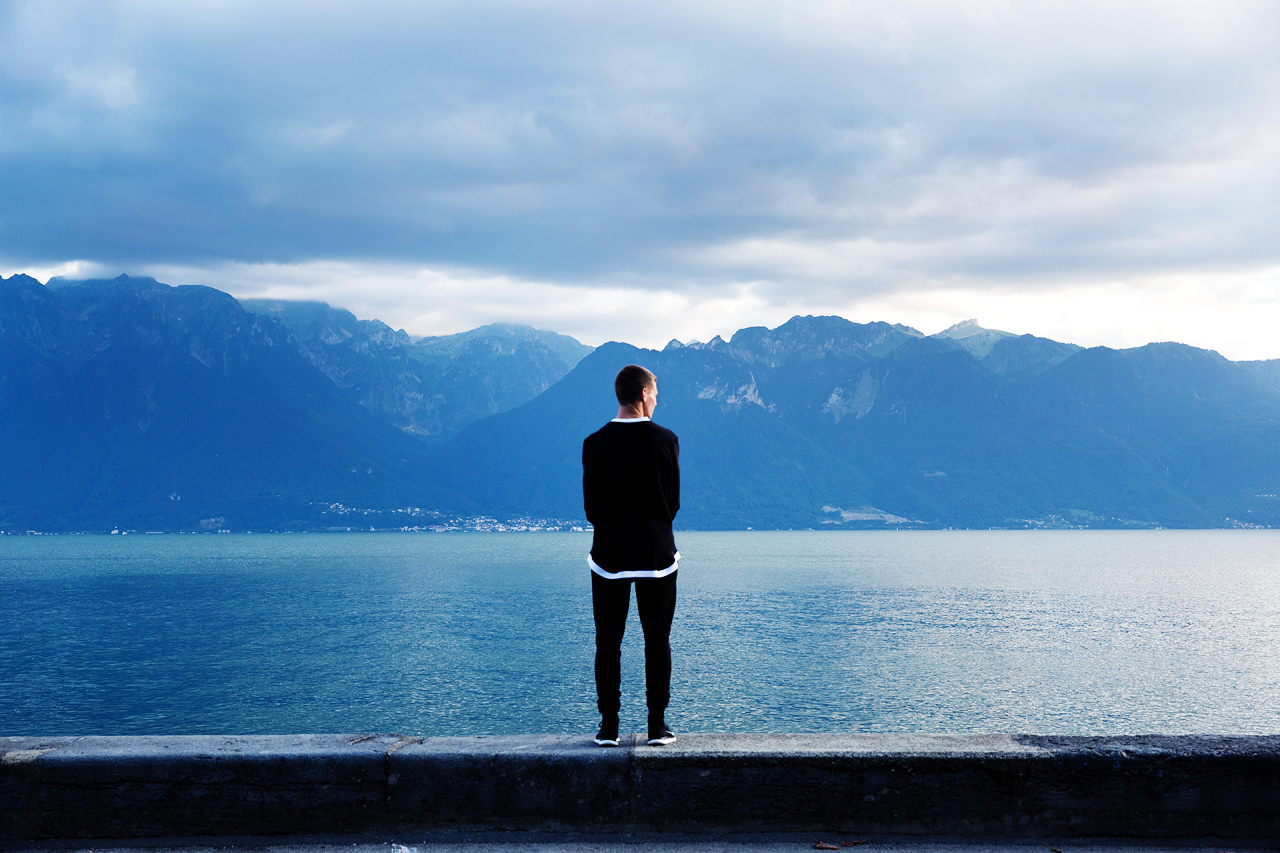 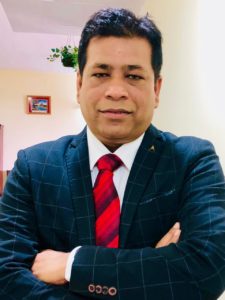 Researchers across the world deduced that people with high blood are more prone to Hypertension. Every year 17th May is dedicated to World Hypertension Day (WHD) and the purpose of this day is to promote public awareness of hypertension and to encourage citizens of all countries to prevent and control this silent, killer which has turned out to be the modern epidemic. The theme for World Hypertension Day, 2019 is Know Your Numbers with a goal of increasing high blood pressure (BP) awareness in all populations around the world.

Lifestyle factors, such as physical inactivity, a salt-rich diet with high processed and fatty foods, and alcohol and tobacco use, are reasons for this increased disease burden, which is spreading at an alarming rate from developed countries to emerging economies, such as India, China and African countries.

Adequate treatment of high blood pressure lowers this cardiovascular risk towards normal levels. However, the biggest problem for controlling hypertension is compliance with treatment. Despite very effective and cost-effective treatments, target blood pressure levels are very rarely reached, even in countries where cost of medication is not an issue.

Sadly, many patients still believe that hypertension is a disease that can be ‘cured’, and they stop or reduce medication when their blood pressure levels fall to normal levels. Despite the availability of effective and safe antihypertensive drugs, hypertension and its related risk factors (obesity, high blood lipids, and diabetes mellitus) remain uncontrolled in many patients.

•         Making sure that they are sensible about their alcohol intake

More so sitting is now considered as an equivalent of smoking in causing harm, hence keep moving and keep working if you want to be free from hypertension and cardiovascular disease.