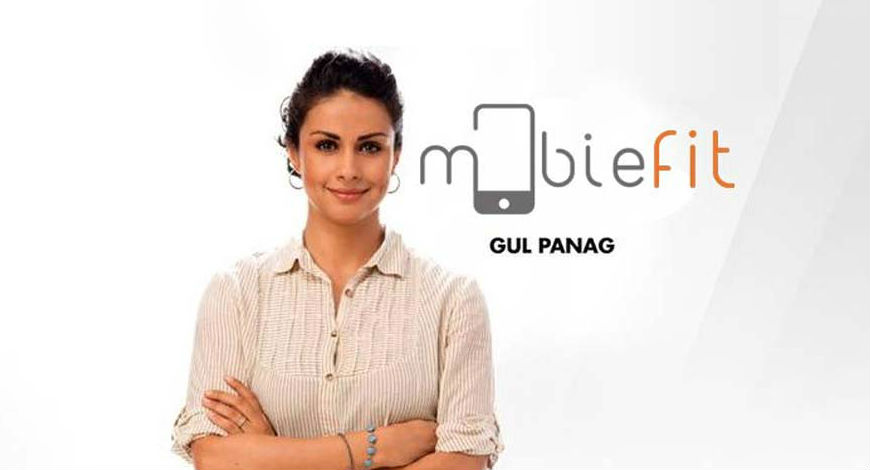 Encourages citizens across India to join the virtual challenge on the Airtel Mobiefit app, and dedicate a run for the empowerment of underprivileged children.

Bharti Airtel (Airtel) along with Mobiefit, one of the largest mFitness platforms in India, recently launched an innovative digital campaign #PassTheTorch to mark the 11th edition of the Airtel Delhi Half Marathon (ADHM).

#PassTheTorch celebrates the spirit of running and at the same time encourages people across India to make their run count wherever they may be and contribute towards the empowerment of underprivileged children in rural India.

The campaign is designed around the core philosophy of ADHM, which is to bring people together for a cause. It breaks barriers by taking take the spirit of ADHM to every corner of the country through the digital flame and providing a platform to citizens to make a positive impact on the society. As part of the campaign, runners can pass on the digital flame to the next individual or group. Corresponding to the number of kilometers accumulated by the runners, Airtel will empower underprivileged children in rural areas through digital literacy, which will include teaching them use of computers and internet. 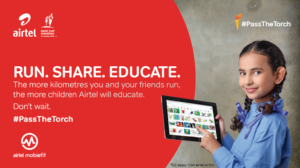 Airtel has partnered with leading fitness mobile app, Mobiefit for the campaign and users can participate through the Airtel Mobiefit app, available for Android & iOS. Airtel will engage with over 400 top running clubs in the country to expand the reach of the campaign and clock in more kilometers on the app. Campaign activations will also include on-ground activities across multiple cities.

To participate in the #PasstheTorch campaign:

Ravindra  Negi, CEO – Delhi/NCR, Bharti Airtel said, “With the Pass the Torch Campaign, we at Airtel are bringing more people together to contribute to the cause of digital literacy in a new way, while enjoying their run. The digital campaign will enable people across the country to contribute to the cause. As a brand, we constantly support the millions who are still not connected, with this campaign we aim to do our bit to digitally literate more people from this audience. We request people to come forward and share their run to make a real, tangible difference.”

“We’re very proud to be Airtel’s partner for this initiative, as we’ve always believed in the capability of technology to empower people and improve their lives. As a venture, we empower all our users to get fitter, regardless of their age, gender or socio-economic background. And with this initiative, Airtel is helping us deepen that connection further while propagating the vision of a digitally literate India. Already, users across the country have run 2,500+ km towards this cause, and we’ve very excited to see how what this number will look like when the campaign ends on 21st October”, adds Sushant Chavan, Venture Head at Mobeifit.

This year marks the 11th anniversary of Airtel’s association with ADHM, which is now one of the most prestigious running events across the world. The race is expected to witness participation from over 35,000 people this year who will run in 5 categories including the Half Marathon (21.097km), Great Delhi Run (6km), Open 10K, Senior Citizens Run (4.3km) and Champions with Disability (2.4Km).

Mobiefit was born at Prototyze, the Goa-based venture-builder. Prototyze has already five ventures that have collectively raised over $12 million in investment. These include digital lending company Seynse, IoT plus SaaS transportation technology company TempoGO and the mTraining SaaS platform HandyTrain.