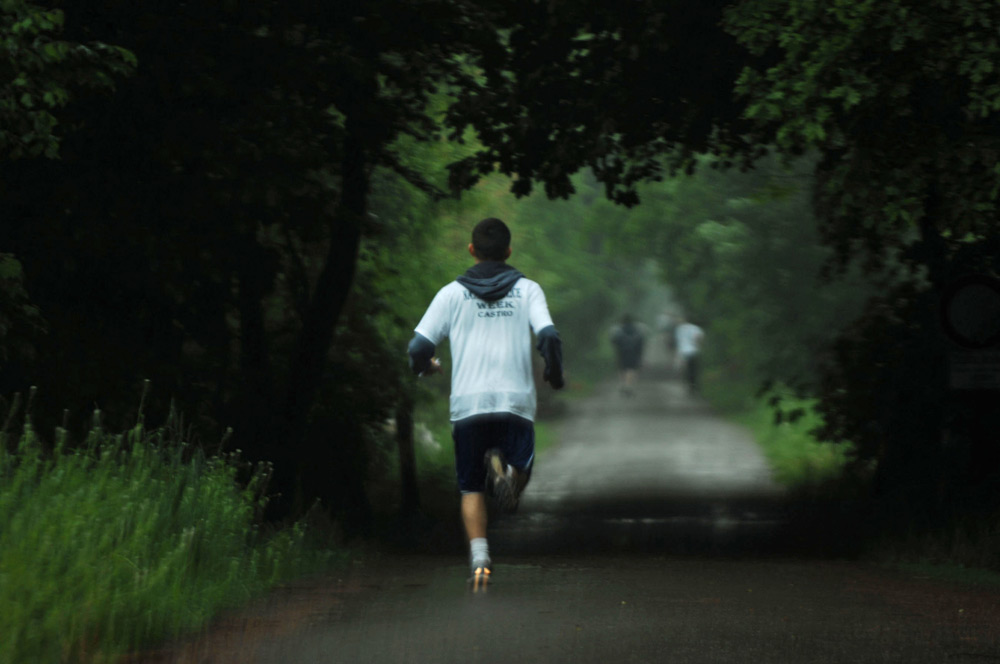 Here is another reason why we should encourage our children to be active in sports such as running for doing well in academics. A study by University of Applied Sciences, Upper Austria says that a students’ choice of activity after a session of learning has a direct effect on the ability to remember information. They study further says that children should do moderate exercise such as running instead of passive activity such as playing computer games if they want to make sure they remember what they studied.

In the study, the team of researchers asked 60 men aged 16-29 to memorize a range of information, from learning a route on a city map to memorizing German-Turkish word pairs. They were then split into three groups: one group played a violent computer game, Counter Strike, one went for a run and one (the control group) spent time outside.

The researchers compared how well the people in each group remembered the information they were given. The results showed that the runners performed best, remembering more after the run than before. Those in the control group fared slightly worse, and the memories of people who played the game were significantly impaired.

The researchers had two main hypotheses. First, it could be that violent computer games trick the brain into believing it is under real physical threat. This, combined with the psychological stress of gameplay, means that the brain focuses on these perceived threats, and rejects any information it has just learned. Alternatively, their second hypothesis was that the physical stress of running switches the brain into “memory storage mode” where it retains the information the student wants to remember.

During moderate exercise like running, the body produces more cortisol to keep the body’s systems in balance while it’s under physical stress. It’s this cortisol that could help improve memory. However, the link between cortisol levels and memory retention is uncertain, so further research is needed. The research team now plan to extend this study and investigate the effects of violent computer games and other post-study activities on long-term memory. The study has been published in Cognitive Systems Research.