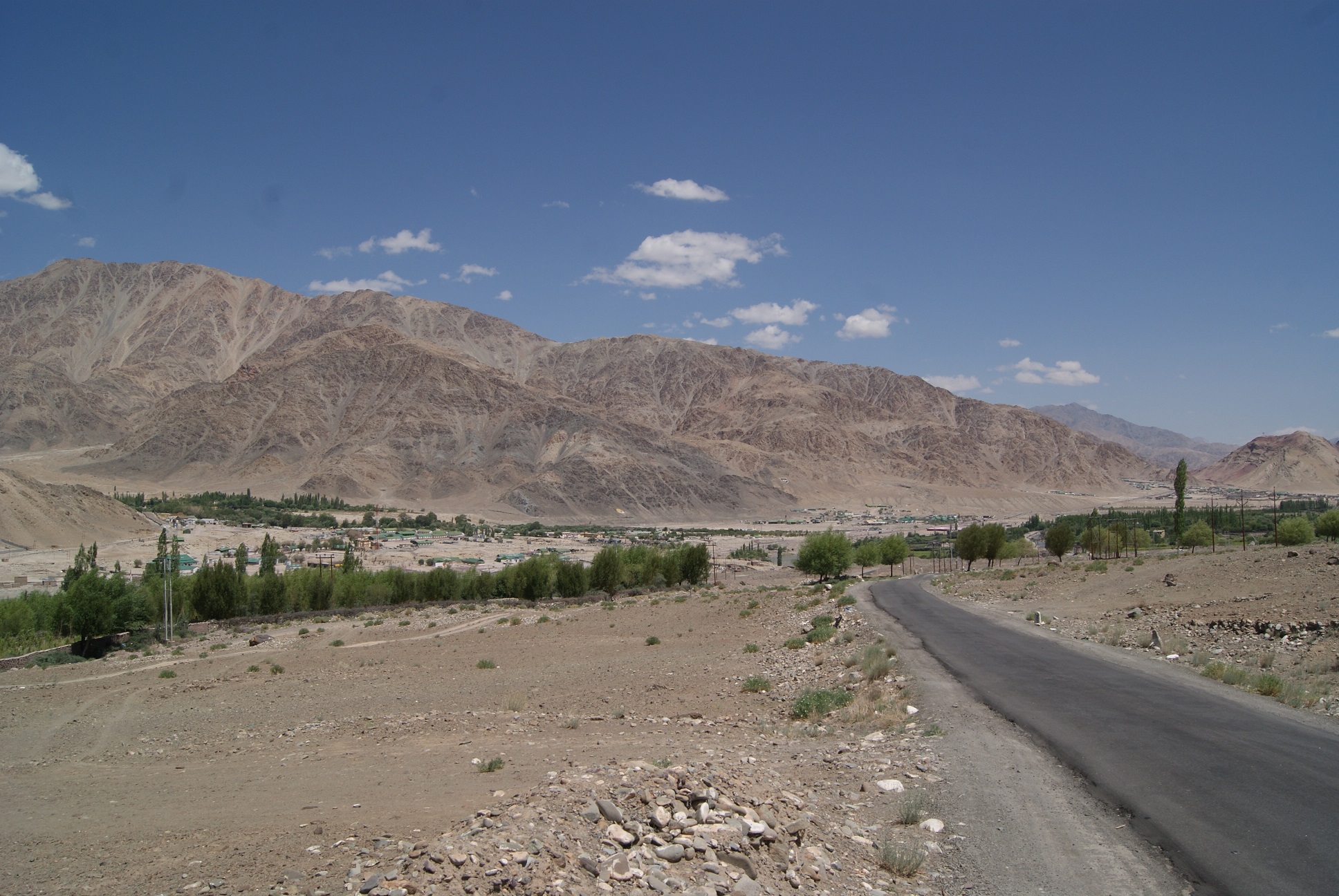 Once a Commando, Always a Commando. This was proved by the grit and dedication of an Ex-Indian Navy Commando, Praveen Teotia, who was left disabled after taking 4 bullets (one near the ear and one in the lung) during 26/11 terrorist combing operation in Mumbai.

When declared unfit for further duties, Praveen was given non-active role in Navy after not getting fitness clearance. Praveen then decided to prove his fitness with the help of marathon runner Pervin Batliwala and started doing long-distance runs. He then went on to run the Mumbai Half Marathon in 2015, where he ran under an alias because he was not sure of Navy’s response to his participation. Finally, in 2016 he was a part of Indian Navy Half Marathon and participated in the Half Iron Man Triathlon in Jaipur.

Last weekend, Praveen was one of the hundred runners who participated in 72 Km long Khardung La Marathon in Ladakh and managed to finish it well within stipulated time and received a medal and a finisher certificate.

“After I was shot, doctors had given up on me. But I hung on for five months in the hospital and recovered, although my hearing was impaired. The Navy was still not convinced I was fit enough, and I could not take many leaves for marathons. So I took voluntary retirement. I bear them no ill-will. They work according to the book and I was in a junior rank. But I wanted everyone to know I was the same man who went into the Taj hotel a commando. I had the right not to be forgotten.” Praveen Teotia told Times of India.

Finally, on July 31, Praveen applied for voluntary retirement and started preparing for the gruelling Ultra run. He finished the Khardung La Challenge, running at an altitude higher than 18,380 ft, finishing it in 12.5 hours and earning a medal. He now plans to participate in a full Iron Man Triathlon.

Running with a group can help you quit Smoking: Study