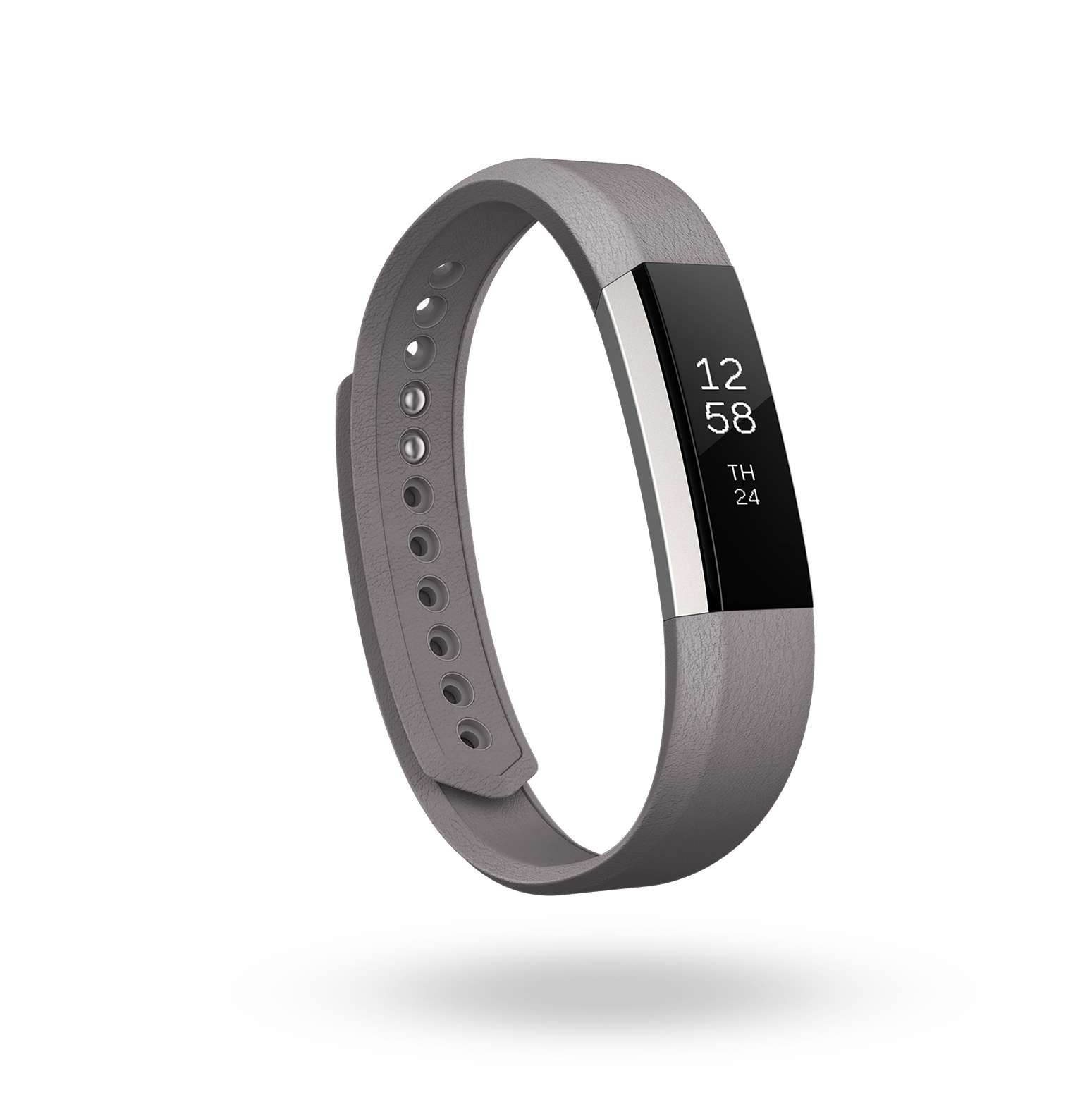 Fitbit, one of the leaders in connected health and fitness wearables, has validated the ability of wrist-worn trackers that incorporate movement and cardiac sensors, like Fitbit Alta HR™, Fitbit Blaze™ and Fitbit Charge 2™, to accurately determine light, deep and REM sleep stages. The results of Fitbit’s study, which were scored independently by polysomnography technicians, demonstrate that these devices can be used to track sleep stages with a reasonable degree of accuracy in normal adult sleepers, avoiding the cost and artificial sleep environment of a sleep laboratory. Having the ability to gather reliable sleep stage data on wrist-worn devices can help simplify sleep research and increase public knowledge about sleep.

Dr. Conor Heneghan, lead sleep research scientist at Fitbit, will present the findings of the study, “Estimation of Sleep Stages Using Cardiac and Accelerometer Data from a Wrist-Worn Device,” at SLEEP 2017, the joint conference of the American Academy of Sleep Medicine and the Sleep Research Society, in Boston from June 3-6.

“With our sleep tracking tools, Fitbit has transformed what people can learn about their sleep habits by taking the ability to track sleep stages out of a lab and putting it on the wrist,” said Dr. Heneghan. “The ability to easily track your sleep not only helps individuals better understand their own sleep, it also unlocks the significant potential for us to better understand population health and gain new insights into the mysteries of sleep and its connection to a variety of health conditions.”

With more than four billion nights of sleep tracked since 2010, Fitbit has the most extensive, longitudinal database on sleep in the world. This database uniquely positions Fitbit to identify macro-sleep trends across millions of people around the globe.

Fitbit recently conducted an analysis of millions of nights of anonymized and aggregated Fitbit sleep stages data that supports long-standing sleep scientists’ theories that sleeping more than seven hours a night is best for your health. Leading sleep researchers have linked getting less than seven hours of sleep to a reduction in REM sleep, which could impact short-term memory, cell regeneration and mood regulation. “These findings further support the general recommendation that most adults need to consistently sleep 7-9 hours per night, and illustrate why a good night’s rest is so important for your overall wellbeing,” said Dr. Michael T. Smith, Jr., professor of Psychiatry, Neurology and Nursing at Johns Hopkins University School of Medicine and Fitbit Advisory Panel Sleep Expert. “When sleeping less than seven hours, your body may not be getting enough of both deep and REM sleep, the two sleep stages that are very important to many aspects of maintaining your overall health.”