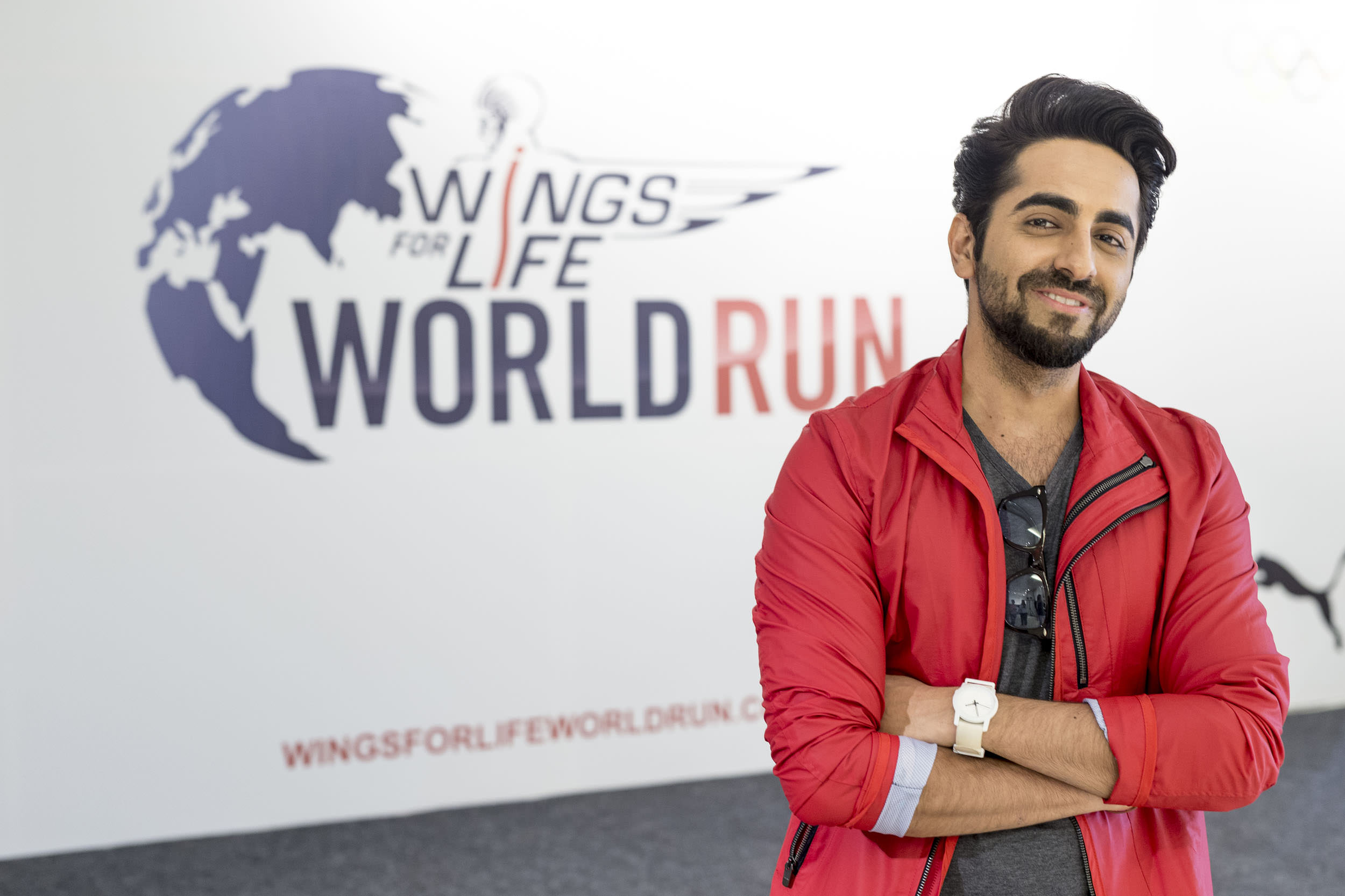 One year after its inaugural run in Sonipat, the run from Wings of Life saw more than 1000 people participated in the company of some of the top athletes including chess player Tania Sachdev, off-road racer C S Santosh, boulderer Tuhin Satarkar, and India’s first blade runner Major D P Singh.

The popular run witnesses running enthusiasts from around the world to support for research to find a cure for spinal cord injury. Whats unique about the race is that there is no specific distance to cover and no static finish line. All runners will start at the same time globally (10 AM UTC) and will start running on similar courses all over the world. 30 mins after the start a “catcher car” will start on course in pursuit of the runners. This car is the moving finish line..literally! Once the car catches a runner, his/her race is over. The final male and female to be caught world-wide will be the Wings for Life World Run Champions.

This year Linah Chirchir from Kenya won the race and a cash prize of Rs. 5 lakh.

The Wings For Life World Run has taken place across six continents and 35 countries. The event was sponsored by Garmin.