Running and Knee. Does running in long term really affect the knees? 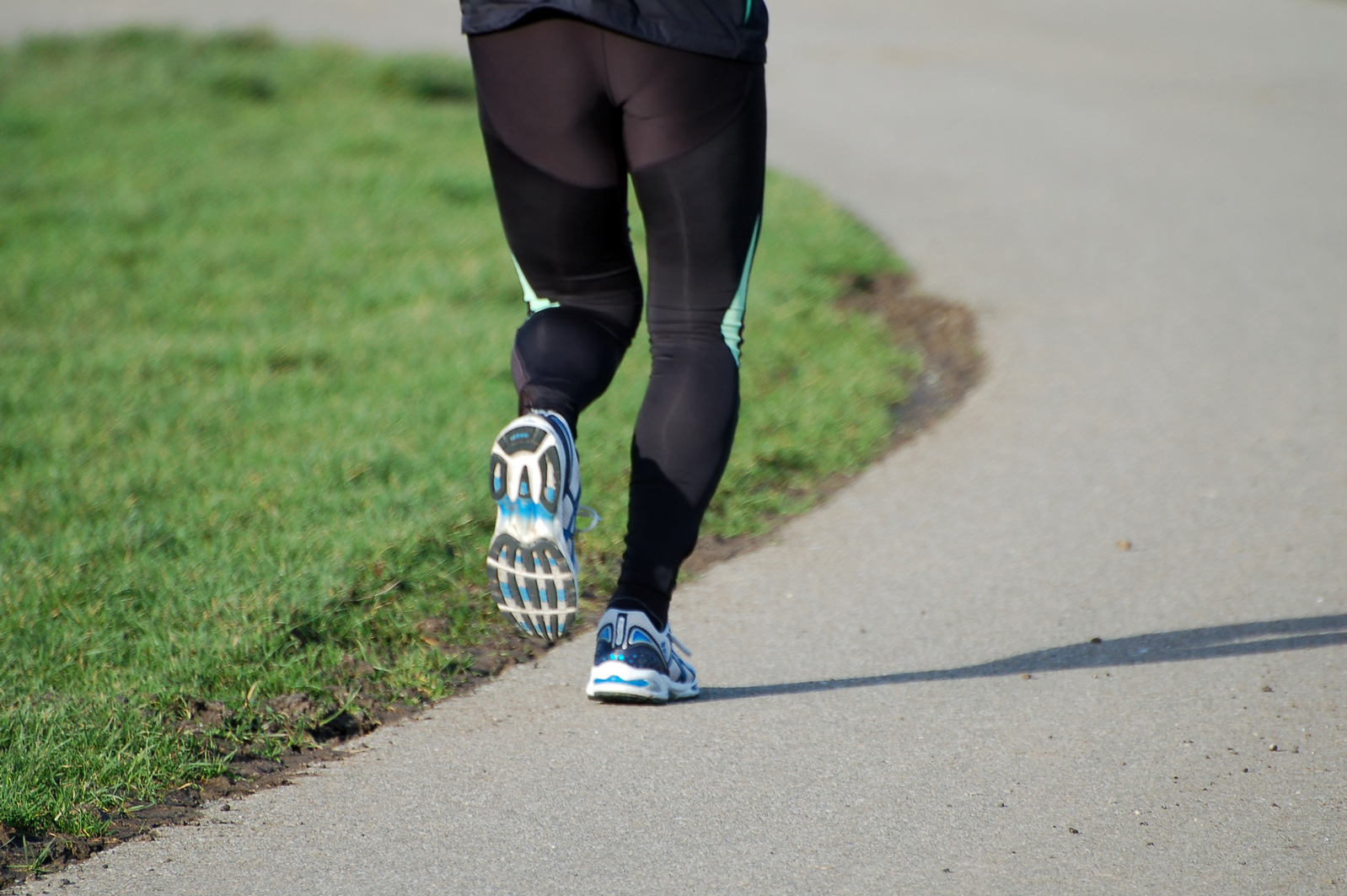 What’s the most common topic of discussion when two runners meet? Well its quite easy to guess that the discussion it most likely to revolve around the topic of avoiding and managing injuries from running, and when it comes to injuries, runners knee is the most common topic.  There are a lot of discussions already whether or not running affects the knee in the long run and there are theories that suggests both. One school of though is that running has a pounding effect on knees in long term and could make it weak and other is that, running in fact strengthens the knees and makes them stronger.

Good news is that running has not been shown to ruin knees, as per the research studies done. As a matter of fact, running seems to be doing just the opposite. According to a study by National Center for Biotechnology Information, running significantly reduced the injury risk to knee and also reduced the osteoarthritis and hip replacement risk in individuals. It further revealed that runners had half the incidence of knee osteoarthritis when compared to walkers.

Long distance running is an high-impact exercise specially on the joints, muscles groups and bones. Contrary to what many people think that this can harm the knees, it actually seems to make the knee joint stronger by thickening the cartilage (Cartilage is a tough, flexible connective tissue around the knees – It acts as a cushion for bones at joints). Continuous impact from running also stimulates bone growth and strengthens the muscles around the knee, hamstrings, quadriceps and calf muscles.

Its good to know that the studies favor running for keeping the knee joints healthy, but its still very important to take measures to run injury free and protect the knees.

The are factors such as how heavy or light you are and also how you land your feet that can affect the knees. If you are heavy, its important to gradually pick up your pace and distance so that the muscle group around the knees and other parts of the body are trained to take the pressure. One should also mix it up with other form of cardio exercise (swimming or cycling) to ease pressure on same body part such as knees. One should also be careful about their landing impact on the ground which should not be very hard.

The other important factors to keep in mind is to run in proper running shoes, designed as per your landing arch and sufficient cushioned to take the landing impact.

Proper stretching (before and after runs) and strength training exercise for legs will also make it easier for you to run without injuring your knees.